It wouldn't be summer without time off. Here are a few photos from some recent time away from the office.

Here's me bombing around in a canoe. The night I went out was perfectly still and quiet. This was a while ago -- before all the rain -- and water levels were the lowest I've ever seen them. 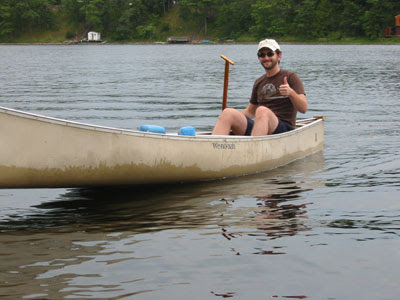 My brother and sister "texting" or something. 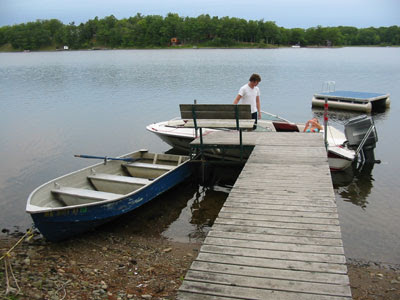 Went to the Minnesota History Center to check out an exhibit called "Polar Norway." I just wrapped up Huntford's book "The Last Place on Earth" about one of Norway's great polar explorers, Roald Amundson, and was hoping to see some artifacts from his trips on Fram and Gjoa. 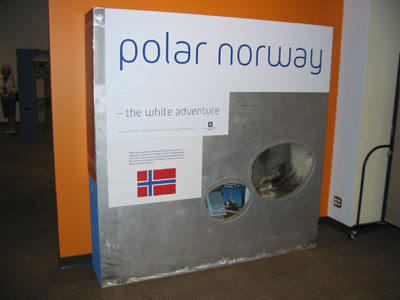 Roald Amundson spent several years in the arctic on Gjoa (which resulted in him discovering the Northwest Passage). During the frozen winters he learned as much about polar living as he could from the Netsilik Inuit population. The knowledge he gained about warm, breathable reindeer outfits (like the one below) helped him win the race for the south pole in 1911. 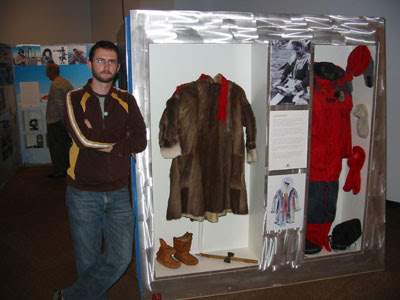 Kevin,I salute your for exploring our great state.

Careful about posting about bombing about! Will hopefully be at Diamonds on Friday to cook up fritters for folks.