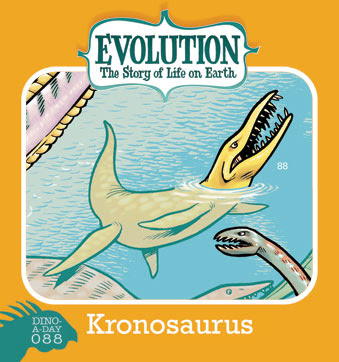 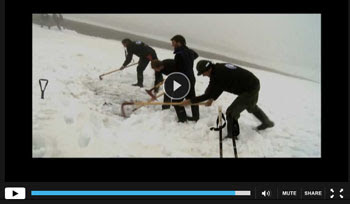 You guys are so close!! You have introduced me to SO MANY DINOSAURS!!! I can't wait for the book.

I know! Actually we're technically finished with dinosaurs and now we're just wrapping it up with some air-beasts and water-beasts.